In 1947, C. William (Bill) Woodford began his petroleum career as a marketer for a small Gulf Oil and Tire distributor in rural Elkins, WV. He had no idea that the business would eventually grow from serving just six counties to spanning six states.

Bill took control of the business in 1962. By this time, the business had grown into a multi-branded petroleum wholesaler, selling Shell, Texaco, Exxon, Marathon, Citgo, Mystik and all products related to the service station business.

Bill’s son, C. Curtis (Curt) Woodford, grew up learning the business from his father. He joined the company full-time in 1975 after graduating from college and has continued to operate and grow Woodford Oil into a company based on honesty, integrity, and reliability.

Bill passed away in 1997 but his business continued to thrive under Curt’s direction. Curt remodeled and modernized Woodford Oil’s original bulk plant in 1999, installing new tank farms and equipment, which made Woodford Oil as competitive as larger distributors.

Todd Woodford, the third generation of Woodfords, joined the company in 2003. He quickly rose through the ranks to become vice president and chief operating officer. His insight and leadership skills invigorated Woodford Oil as it prepared for expansion:

We’re proud of our heritage, but we refuse to be complacent. We continue to work hard every day to improve our reputation for providing reliable, convenient service and value-priced products to all of our customers.

Contact us today for personalized service and the most competitive prices available. 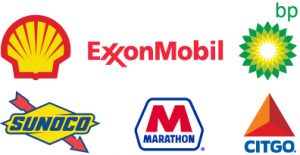 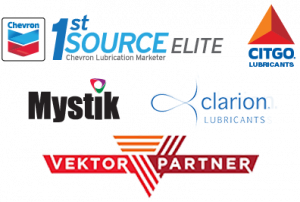